A WWI Service Medal found in a Coolatai shearer’s hut has a sparked a search for the family of the medal’s owner.  Angela Stewart, of Coolootai Station, said a friend of hers who was staying on the station found the medal in the dust of the hut they were staying in. 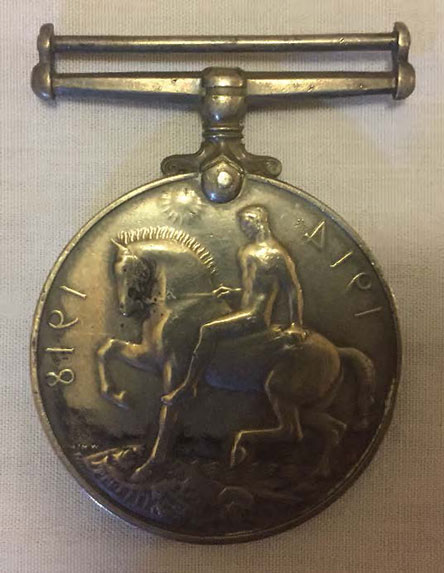 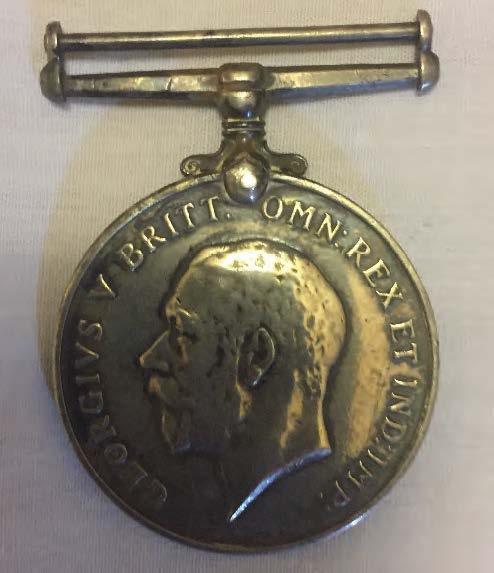 “He thought it was just an old coin, until one day he took it out and saw it was a medal,” Angela said.  The medal is a British War Medal 1914-1920, which was given to all Commonwealth servicemen and women who were in active service during the war.

Angela says that her family members recall that he may have worked in the area as a fencer or in the wool trade and was likely around the area in the 1950s.

John Nelson was employed on Coolootai Station in 1951.  Angela believes he might have been an itinerant worker or someone whose work required him to move a lot, as there is record of Nelson working elsewhere around NSW.

“It might’ve fallen out as he was packing up,” Angela said.

Part of the wave of fresh recruits that helped form the 54th Battalion AIF mid-war, Nelson may have served at some of the most famous battles of the war: the Somme, Fromelles, Villers-Bretonneux, and Polygon Wood, before he was transferred to the 3rd Battalion that took part in the final Amiens offensive in 1918 that ended the war.

Donna Smith has researched Nelson’s history as far she could, but is still asking for help. Donna pieced together this summary:

John never married so has no direct descendants.  Does anyone remember John, or know anything about his sister, Ann?