Bingara and Barraba girls, representing Upper Horton took out a clean sweep at the Uralla Show last weekend with all four riders winning their class. 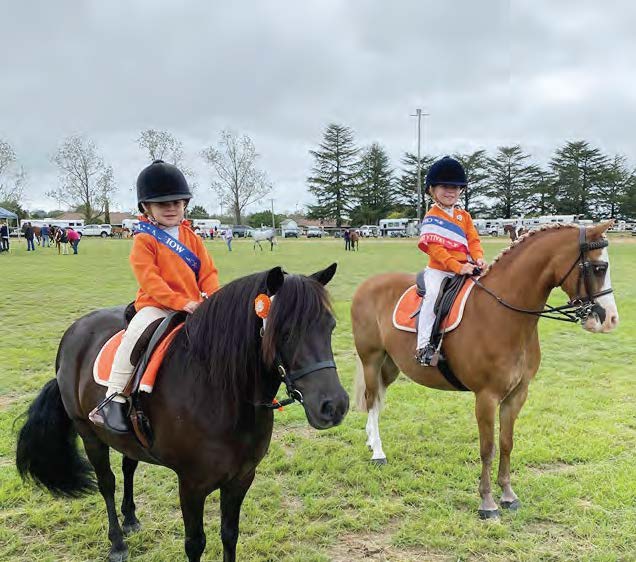 Over two days Sophie Latham (3 years), Amelia Kilmore (7 Years) of Bingara and Indigo Kelly (10 years) and Regan Simpson (12 years) of Barraba, participated in the junior girl’s horse events very successfully. The kids had a wonderful day and despite an ominous presence thankfully the weather held off for the main events.

After the Bundarra Show was recently called off due to the drought, this was the first show of the season that the girls have ridden in, with the Glen Innes Show coming up this weekend. Also coming up for Amelia after earlier qualification is the Grand National Saddle Horse and Rider Championships at the Sydney International Equestrian Centre at the end of March.

Mother of Amelia, Renae Kilmore, told The Gwydir News that “this is great preparation for both Amelia and her horse; to get back into it after the heat and get the horse back into condition.”