Congratulations to all of Bingara’s Australia Day Award recipients and nominees.

Former Mayor, John Wearne AM, returned with an enduring speech that asked us to consider the enduring nature and strength of community and value of putting an arm around others when they need help.

Steve Apthorpe was named this year’s Bingara Citizen of the Year for his work across an array of community groups and services including but not limited to the Bingara Rural Fire Service, Bingara Fire and Rescue NSW, Bingara RSL, Bingara Hatchery and spreading Christmas cheer.

Katie Dennis was recognized as Young Citizen of the Year. Her self-less and consistent contribution to both her school and the wider community was noted.

The new category of Team of the Year went to three young Bingara Central School students who came together to form the Pink Day Fundraiser; Blaire Johnson, Zoe Allen and Tamiya McClymont.

Environmental Citizen of the Year was presented to Elizabeth Kakoschke who works tirelessly within the community to aid local wildlife.

Bingara’s Sporting Club members were jointly recognized as Volunteer Group of the Year for their unwavering commitment to keeping the doors of the Sporting Club open and applicable sports going, particularly throughout the difficulties of 2020. The Club’s President and Vice-President were on hand to accept the award on behalf of the Club’s many other volunteers. 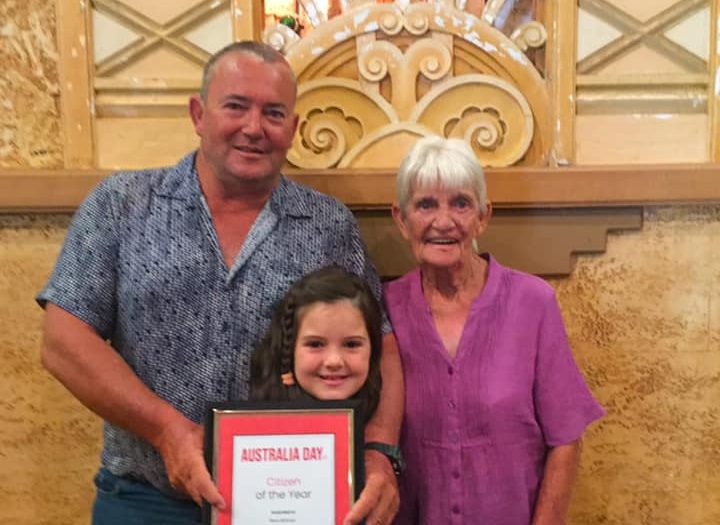 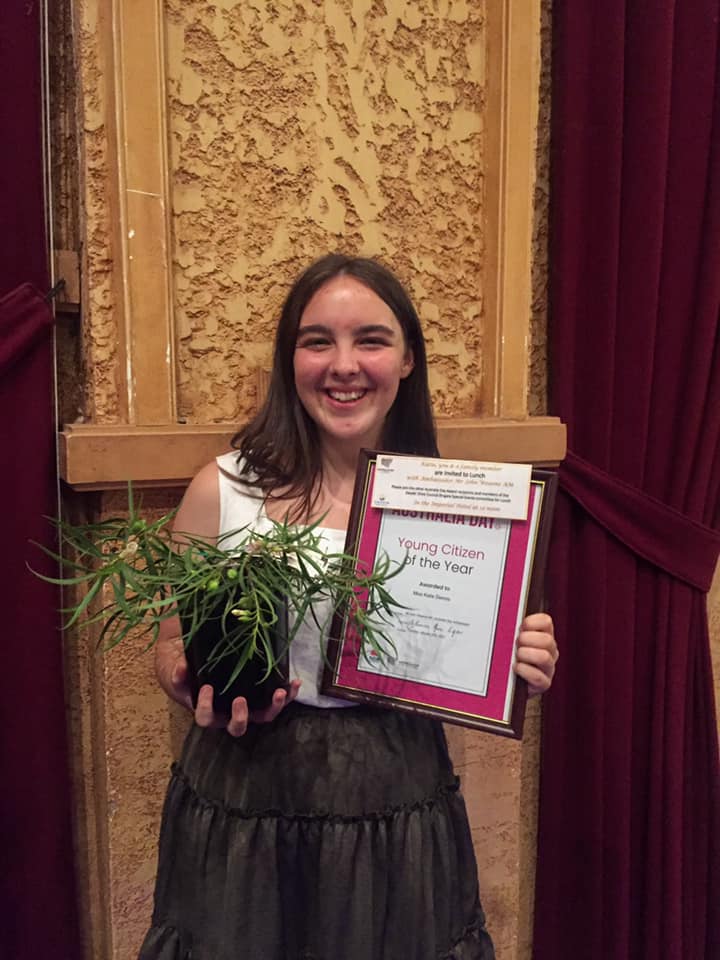 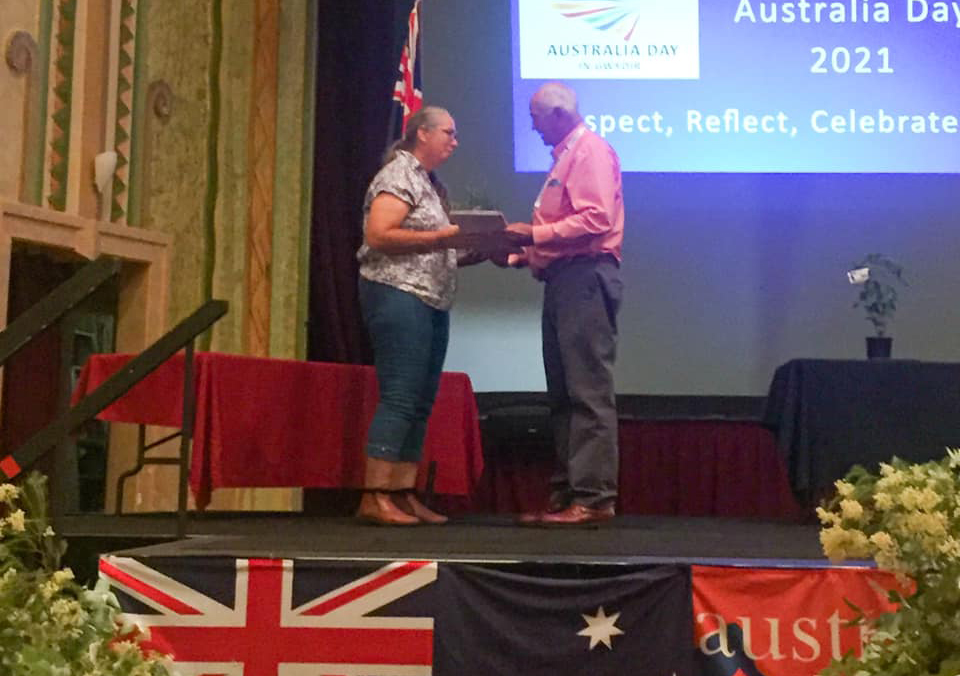 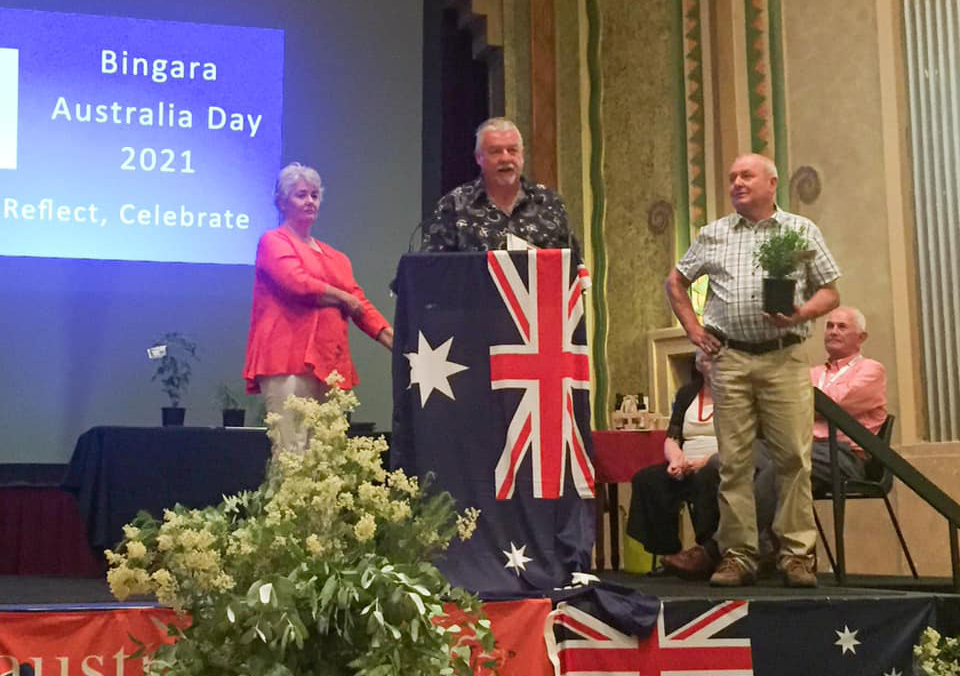 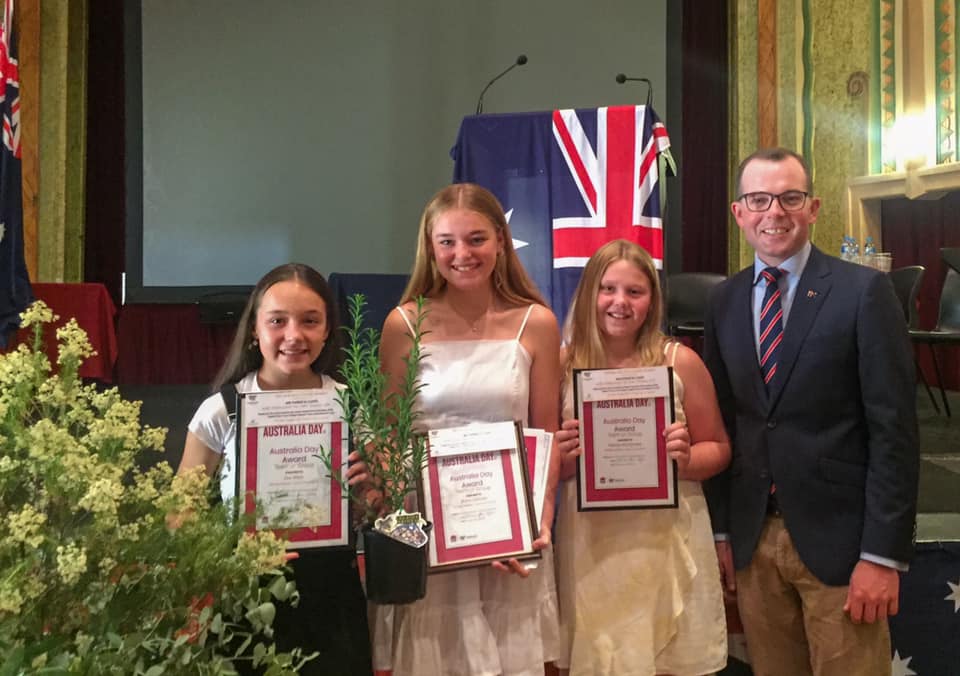