Australia Day Guest, Greg Kachel, is no stranger to Bingara. He was born and educated in Inverell, and after spending four years at the Department of Motor Transport in Sydney, returned in 1976 to take up a trainee announcer’s position with Radio 2NZ. 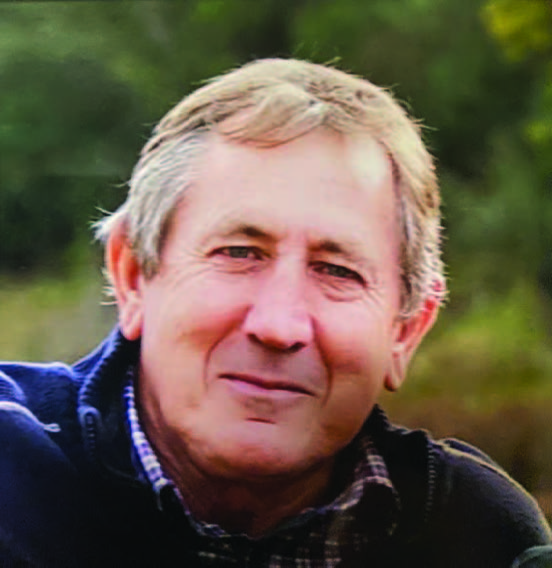 In 1987, he was appointed General Manager, a position he held for more than 30 years. In that time he oversaw the establishment of 2NZ’s sister station GEM-FM in the early 90s. During these years, Greg became well recognised throughout the region, donating his time to compere events and assisting community groups with publicity.  He provided commentary on rugby league and Bingara Cup race meetings, even the infamous Bingara Duck Race.

Greg semi-retired in June 2019, although he now calls horse racing for Sky Channel.

For his service to the Inverell community, Greg was named Citizen of the Year in 1992, proudly carried the Olympic torch in 2000 and is a Rotary Paul Harris Fellow. The Paul Harris Fellow is a recognition which acknowledges individuals who contribute, or who have contributions made in their name to the Rotary Foundation. It has been said that Greg is one of bush racing’s biggest assets – behind the microphone as well as away from it.

The local Awards Ceremony, hosted by the Special Events Committee, will be held in the Roxy Theatre on Wednesday, January 26 starting at 8:00am with a community breakfast barbeque which will be prepared by the Lions Club of Bingara.

The breakfast will be followed by the formal part of the morning with the introduction of the flag bearing party and the Welcome to Country, to be delivered by Bingara Central School Secondary and Primary Captains and Vice-Captains in their first official role for 2022.

The morning will conclude with a pin presentation and gift to the Australia Day Guest on behalf of the community.

At this stage, those attending the Australia Day Breakfast and Awards Ceremony will be required to QR Code sign in and masks must be worn in line with government regulations. For more information on how you can nominate a member of the local community for the Local Bingara Citizen of the Year Awards or the community breakfast and Awards Ceremony, contact Jen Mead, Tourist Officer at Bingara Visitor Information Centre or call 6724 0066 during business hours.