Jennifer Bird has been announced as the new Principal of Bingara Central School. Retiring Principal, Mark Vale announced the appointment during his address at the annual Presentation night before Christmas.

“Ms Bird was selected from an extensive field of candidates, and has worked in K to 12 schools in Vanuatu, and at Coonamble and Walgett,” Mr. Vale said. Mr. Vale said that Ms Bird will live in the Bingara community. 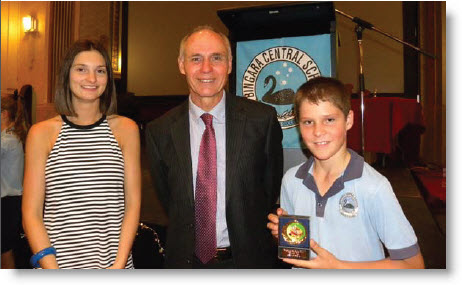 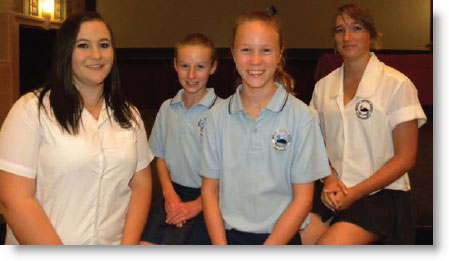