The Australian War Memorial, RSL, and local groups are adapting to commemorate Anzac Day during the COVID-19 pandemic.

Traditional dawn services and massed gathering to remember the fallen and acknowledge those who served will not be held, but a series of measures allowing Australians to reflect and remember have been put in place to adapt. 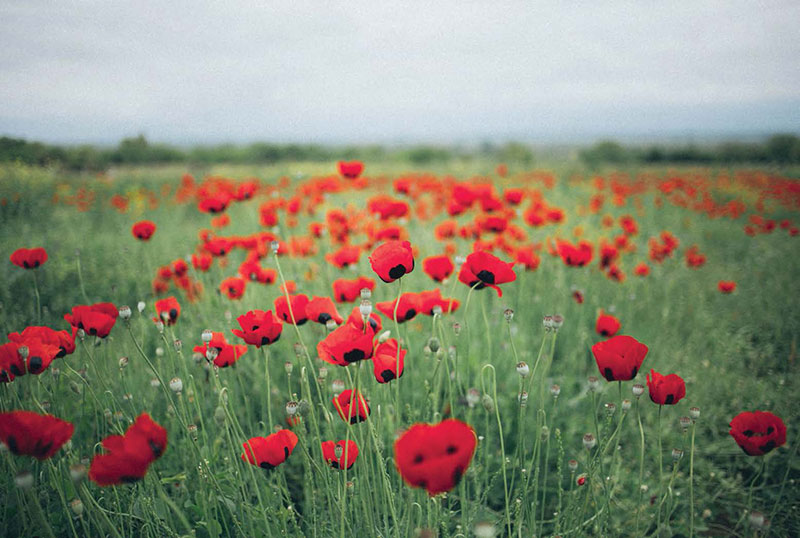 Warialda, under the stewardship of Charles Allen, has organised a commemoration that everyone can participate in while still maintaining safe social distancing.

Mr Allen is encouraging residents to participate in a small home services, standing at the end of the driveways, on balconies, or at their front gates – joining thousands of others around the country who will be doing the same.

“On Saturday 25 April 2020, with the assistance of Warialda Recreation Ground, we are going to play the “Last Post”, “Reveille” and “For the Fallen (Flowers of the Forest),” Mr Allen said.  “We will give a burst of the loud siren just prior to commencement and people are requested to stand in the driveways at 5:55AM” – the time when the broadcast over the PA system will be made.

This time was chosen to give people time to return inside to watch the broadcast on TV or via streaming.

For those who wish to lay wreaths the World War I memorial at Captain Cook Park will be open.  “The park is open for the whole day for the laying of wreaths,” Mr. Allen said.  “This means that if someone’s late, they can still put it on.  We’ll keep the flag at half mast for the entire day; normally, it would be raised to the point at noon.”

This would allow people to still pay their respects yet prevent crowding.

Bingara will similarly allow people to stop by and place a wreath at the memorial, with flags at half-mast until noon.

Both Bingara and Warialda ask that proper social distancing be maintained at all memorials.