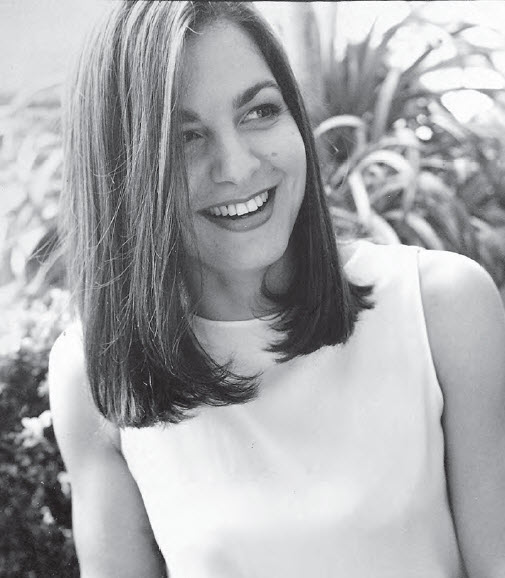 Career highlights include, interviewing the Dalai Lama, reporting on the 1998 Football World Cup in Paris for SBS TV and breaking stories on the plight of female athletes fighting for Water Polo’s place as an Olympic sport in Sydney 2000, securing and producing an address from the United Nation’s Secretary General Ban Ki Moon and interviewing Geoffrey Roberston QC for SBS TV’s Living Black news and current affairs program.  Covering the Garma Festival in Arnhem land was another major highlight.

Liz met her idol, Nelson Mandela in Sydney while reporting on the local Indigenous community’s threat to hold protests during the 2000 Sydney Olympics.

Liz created, produced and presented a segment on SBS TV called the ‘Glamour Game’ which gave an insight into the lives of football stars from around the globe.

For international broadcasters and Tennis Australia, Liz produced and reported for the 2007 and 2009 Australian Open tennis highlights and feature stories for national and international coverage.

In 2009, Liz worked as a side line commentator for ABC TV’s coverage of the inaugural W League (Australia’s female elite football/soccer competition).

Liz has also produced the Aboriginal and Torres Strait Islander Awards – the ‘Deadlys’ (which recognised the achievements of indigenous Australians in their chosen fields).

From 2012 till December 2014, Liz worked on SBS TV’s Aboriginal and Torres Strait Islander news and current affairs program, ‘Living Black’ as a senior producer and journalist, Liz also conducted author talks with the program’s host Karla Grant at local schools in remote Indigenous communities across Australia, hoping to inspire the kids to stay in school and develop a love for reading.

For the Aljazeera network in Kuala Lumpar, in a freelance capacity, Liz produced Indigenous news stories from remote areas in Australia.

Liz has written various articles for SBS online, Four Four Two magazine and a story about the Dalai Lama for the Australian Women’s Weekly.  She is also passionate about politics and business and has an extensive list of contacts including Andrew Twiggy Forrest and CEO of Global Investors Phillip Muhlbauer.

In her role as UNICEF Australia Ambassador and former Sydney FC Ambassador, Liz has hosted many charity events, donning shin pads and boots in celebrity soccer and cricket matches.

Liz has enjoyed success as a first time author, selling out her debut teen novel, Lucy Zeezou’s Goal, published by Random House. Proceeds from Liz’s first launch were donated to UNICEF Australia. The release of her second novel Lucy Zeezou’s Glamour Game in July 2010 was also a success, launched and endorsed by Therese Rein, wife of former Prime Minister Kevin Rudd. Proceeds from the launch were donated to the Indigenous Literacy Foundation.

Liz’s books are also on the Premiers Reading Challenge List.

Liz is currently working on her third book, which is nonfiction – Yared Wolde’s Memoir due for publication September, 2017.

One of Liz’s greatest passions is empowering young people.

Liz hopes to inspire young people to tap into their imagination and share their stories to build confidence and a belief, that anything is possible.

She also wants to share her dream of a more tolerant and inclusive world through her educational children’s book, Izabella Rockafella, My world, Our World which she created with her daughter, Bella. The book is also endorsed by His Holiness, the 14th Dalai Lama.

Liz also has a passion for photography, the arts, football, reading and kids rights.

Liz Deep-Jones believes, “We are citizens of the world and we can all make a positive difference to the lives of others. You can achieve your dreams as long as you are persistent, passionate, hard-working and have fun trying to get there.”