At a special morning tea at the Bingara toy library, five of the babies and their family members were presented with the certificates, maracas from the Bingara CWA, and a bag containing information, and six months membership of the toy library.

The new Gwydir residents are: Indie, daughter of Kylie and Owen Johnson; Kaiden, son of Nakita Roberts and Brodee Coss; Hugh, son of Brianna and Jason Mack; Giulia, daughter of Amanda and Stephen Alexander; Maggie, daughter of Rachele and Dougal Cameron, and Hunter, son of Jayne and Ben Roberts. 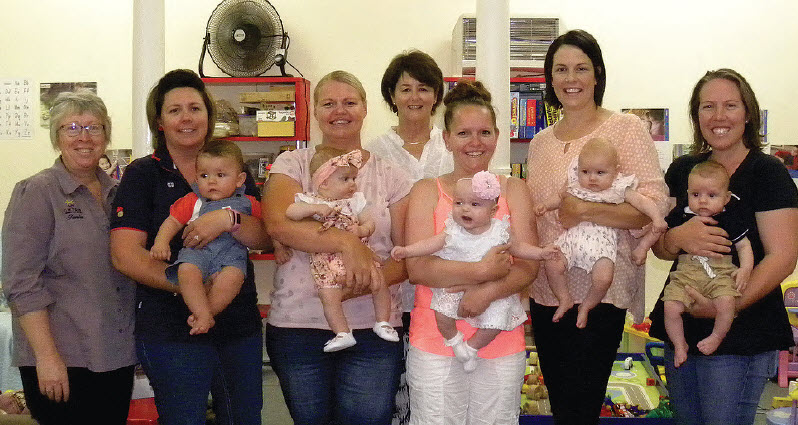