Fire season preparations are well underway for the Rural Fire Service across the Gwydir Shire despite seasonal conditions and destocking through drought creating far greater grass coverage and fuel loads. If you are planning on burning on your property notification to the RFS is essential.  As of 1st October, fire permits must now be obtained prior to the lighting of any fire.

Three new mitigation crews, including one based out of Moree, were announced by the State Government in August as part of a $10.7 million campaign to increase the amount of hazard reduction across the region. These crews will work towards asset protection of assets such as showgrounds, fire stations and other infrastructure by preparing fire trails, conducting controlled burns and slashing highly vegetated areas. 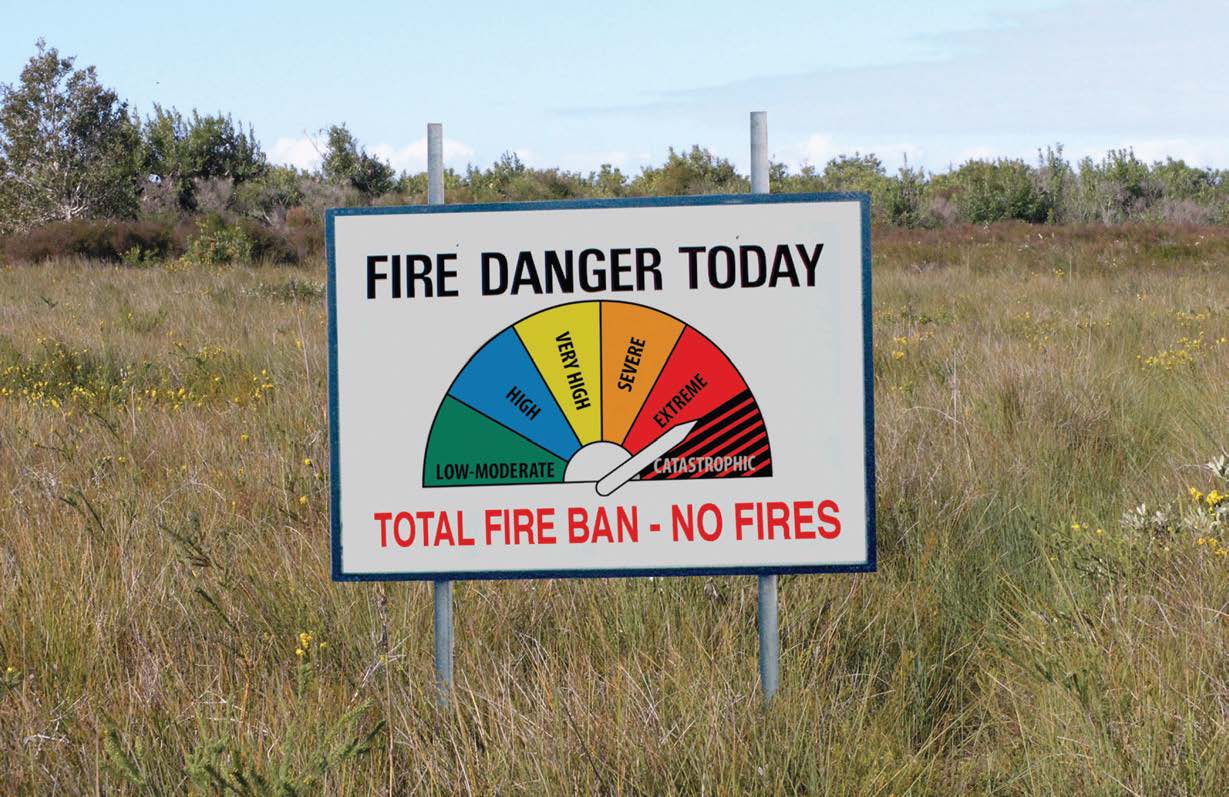 Namoi Gwydir Team District Officer, Michael Williams told The Gwydir News that work is continuing across the Shire, with crews having been out to North Star, Warialda, Coolatai and Boggabilla recently. “In the Namoi Gwydir Shire, we have a number of hazard reduction burns in progress at the moment. We have a mitigation crew in Moree, one of three crews in the North West.

In the Gwydir Shire Council area there have been a number of burns in Coolatai, which have now been completed,” he said.

In Warialda, crews have been working within a mosaic burning pattern around the town to reduce the fuel loadings. “After this year we have had a bit of wet weather which has increased fuel with grass coming back. We have another 4-5 burns to complete in Warialda, after completing a number of burns so far. With places such as Naroo and the hospital we have to have the wind and weather patterns, so the smoke and the embers don’t impact them.” Accommodating wind and weather conditions will allow that work to commence.

In Bingara, burning has been completed around towers at Batterham Lookout which will see the preservation of telecommunication and other infrastructure in the event of a serious fire. An area at Killarney Gap Road is yet to be completed.

North and south of Cobbadah there is also more work to be done with the ground fuels and weeds, with crews to get in and create a line to get a vehicle if need be or act as a firebreak. A number of hazard complaints have been made in locations towards Copeton Dam. These have been investigated by the RFS and have been identified as having some fuel concerns however the same issues as other areas with the fuel being too green to burn. One of the main concerns in the area this season is the threat of running grass fires in the event of thunderstorms with the amount of fuel that is out there once it hays off.

There is a narrowing window of opportunity for suitable conditions for further burning to take place before temperatures heat up. Currently areas can only be burned every seven years, so there have been hold ups with the load of green grass and finding an optimal time to consider those areas to ensure a good job is done. “With the officers in the Namoi Gwydir we are constantly patrolling, completing duty of care inspections.”

“We are monitoring that every week so we can get in and get the job done.” Notification of any planned burn can now be done by jumping online to complete the form at www.rfs.nsw.gov.au/notify, which will reduce unnecessary emergency call-outs. It remains a requirement to notify neighbours of a burn at least 24 hour prior.