This year for the first time, the format will be a Catch and Release competition which is sure to attract plenty of ‘fishos’. 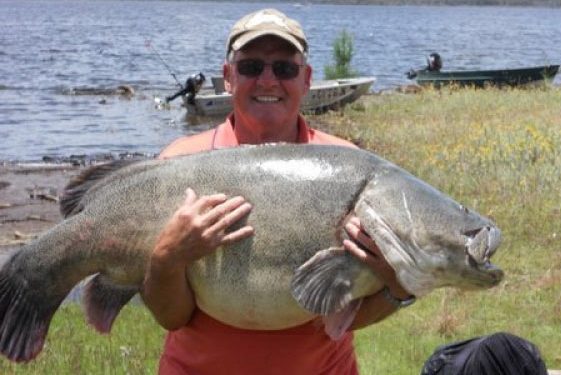 The competition is open to men, ladies, boys and girls and each year attracts entire families vying for the great cash and prizes on offer. Categories include Longest Cod; Longest Yellow Belly; Longest Catfish; Longest Carp; Most carp and Carp Novelty Prize.

Competitors can register at the Hatchery on Friday and Saturday between 8am and 4pm, and at Inverell Fishing and Hunting up to 12pm on Saturday. No registrations will be accepted on Easter Sunday.

Presentations are held at the Hatchery at 3pm on Sunday. All profits from Easterfish go to the Bingara Anglers Club Murray cod Hatchery river restocking program.

The Annual General meeting will be held this Sunday 25th March and the club is always looking for new members. “Also on Thursday night at the Sportsman’s Hotel the pub jackpot has reached $450 so it’s a good excuse to come for the raffles and enjoy a coldie,” an Anglers Club spokesperson said.