The largest flooding event to hit the Gwydir in years came as a result of just 24 hours of rainfall but caused serious, wide-spread damage, particularly to the road network. Whilst North West NSW has received steady rainfall so far in 2021, it took just one day of falls, with measurements of anywhere between 94mm and 175mm, to flood the region and for rivers to peak at heights not seen since 2012.

According to records, rain that hit Warialda on the 23rd March was only equaled by a storm in 1904. The Gwydir River at Bingara peaked at just over 4m and with Halls Creek racing the sudden increase in water levels caught many by surprise.

Caravanners and campers scrambled to get their vehicles to higher ground with the Bingara SES called in to assist. A temporary camp site was established in CWA Park to provide a safe place to stay. Despite best efforts, at least two caravans were swept away, with a further three cars and two tractors known to have been lost across the Gwydir region.

Gravesend Bridge was one of the hardest hit sites having seen extensive loss of roadway on all sides. Gwydir Shire Council’s Manager of Engineering Services, Alex Eddy said that there had been substantial pavement loss, particularly on unsealed roads. “It has been fairly extensive and quite widespread. A storm event in the southern part of the Shire earlier in the year was disaster declared and that area has been affected again.”

“Right through the north of the Shire from Croppa Creek, North Star, all the way to near the Queensland border are affected,” he said. “The immediate thing that we are doing is making roads safe and passable. That’s an extremely large task.”

A swift announcement by government that Gwydir Shire would be declared a natural disaster zone was welcomed, enabling residents and primary producers to access funds to begin recovery.

Member for New England, Barnaby Joyce, said the extra assistance being provided to small business and primary producers in New England from the Australian Government Disaster Recovery Payment (AGDRP) and Disaster Recovery Allowance (DRA) would support those most in need.

“The Australian and New South Wales governments have agreed to cost share recovery grants to small business of up $50,000 and grants to primary producers of up $75,000 in the Local Government Areas (LGAs) of Armidale, Glen Innes Severn, Inverell, Liverpool Plains, Tenterfield, and Walcha,” Mr Joyce said.

“These storms and floods have been an enormous blow on the back of the bushfires, but I know that those affected in New England are resilient and, with the support of the Australian and NSW
governments, they will recover strongly from this latest set-back,” Mr Joyce said.

Those affected by flooding may also be eligible for the Australian Government Disaster Recovery Payment – a lump sum payment of $1,000 for eligible adults and $400 for each eligible child for those who have been adversely impacted by the flood in the Moree Plains and Gwydir Shires.

Further information on disaster assistance is available on the Australian Government’s Disaster Assist website at www.disasterassist.gov.au and Service NSW at disasterassistance.service.nsw.gov.au 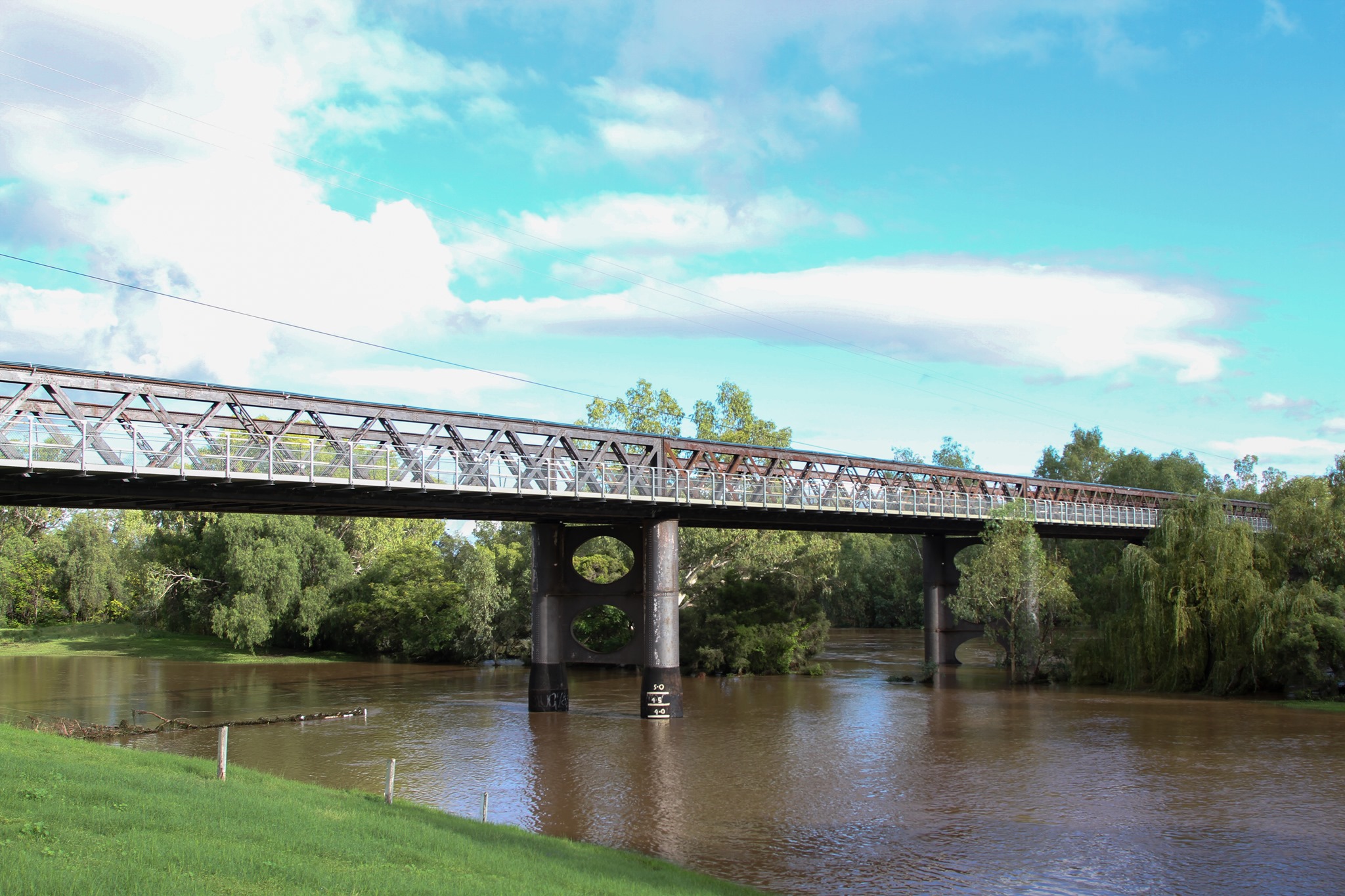 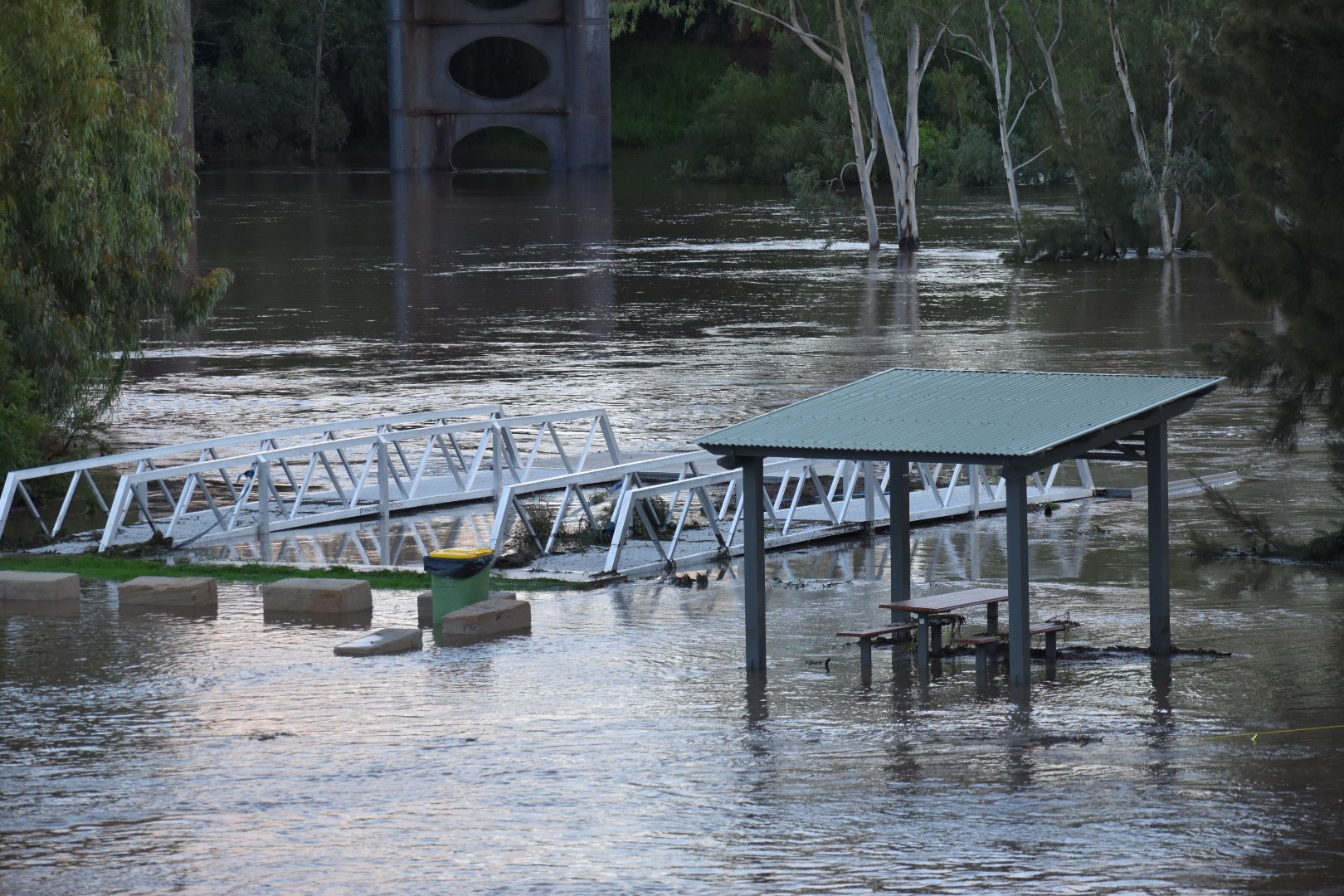 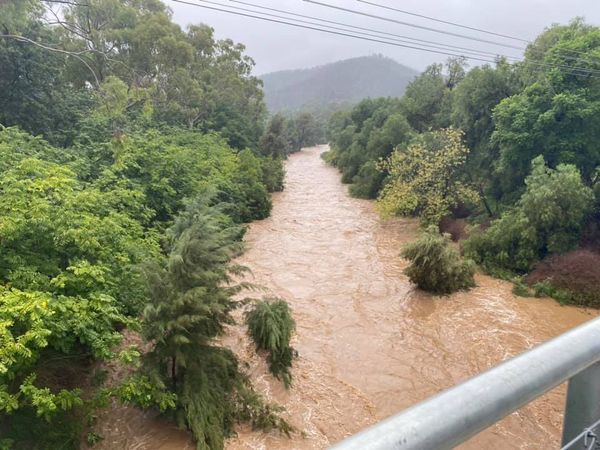