The replacement of the Delungra Recreation Ground’s old wooden infrastructure is almost complete, after the community trust looking after the grounds was awarded a $29,868 State Government grant.

Northern Tablelands MP Adam Marshall was in Delungra recently to announce the funding and said the money would be used to replace the collapsing cattle loading ramp and associated yards and to fence in an adjacent area of ground used as a campground during events. 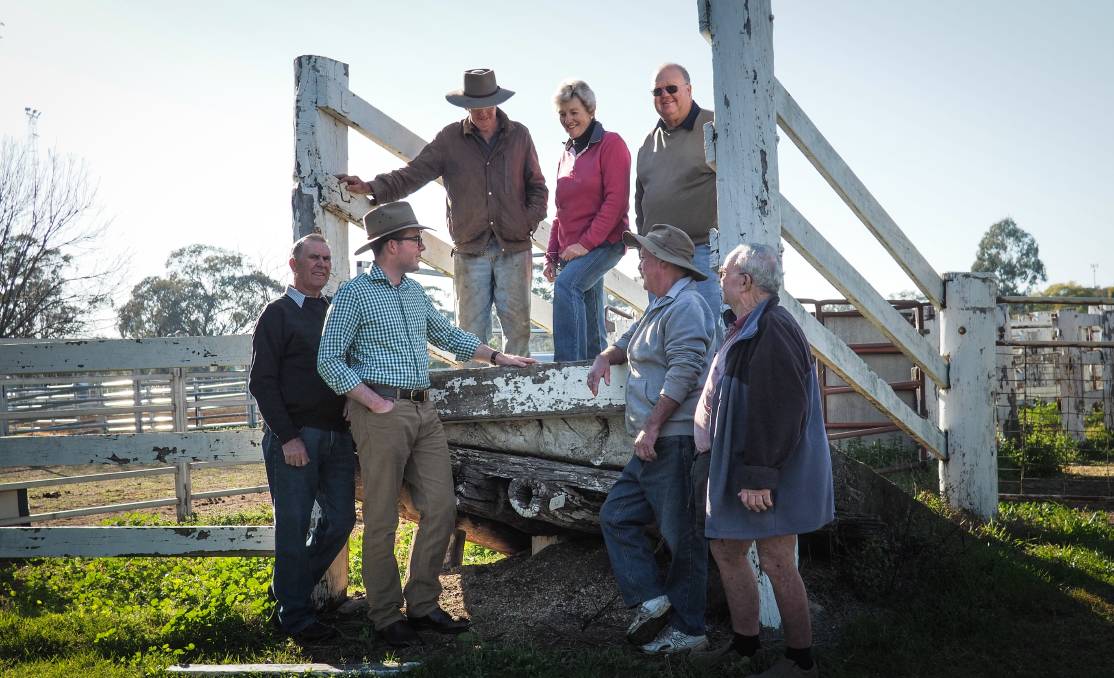 “The Delungra Recreation Reserve Trust does a magnificent job of upgrading and maintaining the town’s recreation grounds, which are the focal point for the largest community events each year,” Mr Marshall said.

“This new funding follows $29,000 awarded last year to replace the perimeter fencing on the show ring.

“It was gratifying to be shown that completed work by Trust members while I was able to tell them that a new round of funding would enable them to complete the job they have started.

“Next year, we’re hoping to host the NSW Campdraft Championship,” Mr Rogers said. “Completing this yard replacement will be essential to us hosting a good event.”

The 2016/17 funding allocation from the Public Reserves Management Fund Program is part of a $18 million annual program of grants and loans from the NSW Government to support the development, maintenance and protection of the public reserves. MEDIA: Adam Marshall 0429 440 054 or 02 6772 5552