EMERGING TALENT STRAIGHT OUT OF THE NORTH WEST

Three young rugby players from Central North have been announced in Rugby Australia’s Emerging 7’s squad, which looks to find the next generation of Olympian and World Series players.

The program is a long-term one, based around development of players aver a 2-to-3-year period.

“The program aims to reduce the travelling time for the country girls, to keep them at their local schools and communities, while still providing an elite program that bridges the gap between rural and metropolitan players,” said Mr Beattie.

“It also recognises how strong this region is and how highly the women’s program is valued.”

“Hopefully, the next generation will excel at the same level,” he said, adding that it wouldn’t be through lack of effort and that the girls were motivated and willing to put in the hard work to give it a red-hot crack.

The NW program is recognised as being able to help elite athletes take the next step in their development and is always looking to develop, expand and accept more talent.

Mr Beattie says they are currently looking for sponsorship to support the program which includes the purchase of GPS units to allow the collection of training and playing data to provide the evidence of performance metrics needed at an elite level. 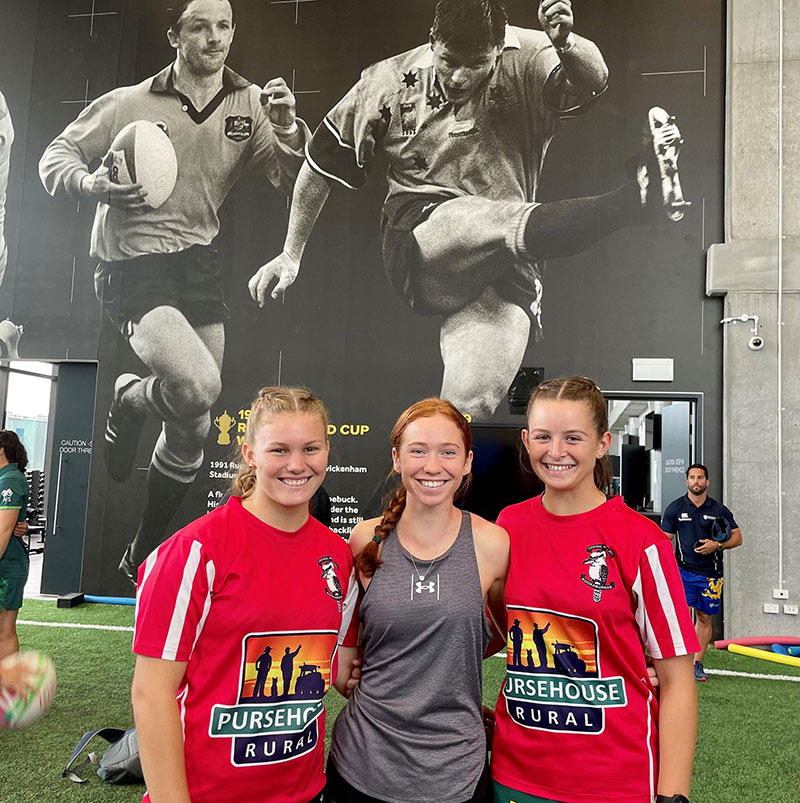