On the second Sunday of each month the NWTC (North West Theatre Company) hosts a play reading at 2pm in the upstairs Roxy Conference Room. So calling all fellow thespians to come along and share the pleasure of reading a play with a group of people who love theatre as much as you do.

Some of the plays read will be really good—some not so good. You can be the judge. However, the first offering for 2019 “Speaking In Tongues” looks to be very interesting.

“Speaking In Tongues” is by playwright Andrew Bovell, an Australian writer for theatre, film and television and who has written for such films as “A Most Wanted Man”, “Strictly Ballroom “and “Edge of Darkness”.

“Speaking In Tongues “opened at the Griffin Theatre in Sydney in 1996. The play was later adapted for a film script which resulted in the very successful movie “Lantana”. During the early 2000’s Leah Purcell one of the cast members from the film brought Lantana to Roxy Theatre.

Set in modern suburban Sydney, two couples set out to betray their partners— A woman disappears— Why doesn’t the husband pick up the phone? The neighbour is seen disposing of a woman’s shoe —A lover returns– -Shoes left on a beach. An evocative mystery that unravels at the same time as a devastating tale of disconnection between individuals, partners and communities.

The play carries an M rating. Sounds interesting? So come along at 2pm on Sunday afternoon, April 14, upstairs at the Roxy and give us your opinion about this month’s play read, “Speaking In Tongues”. 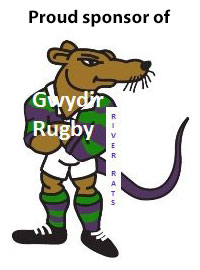 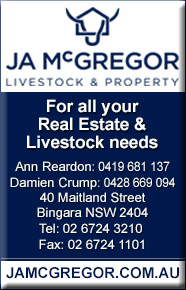