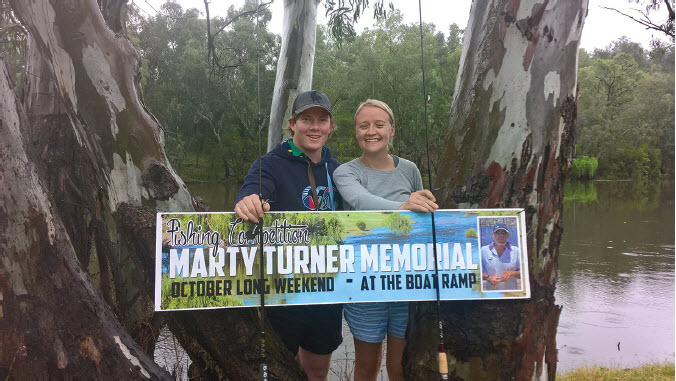 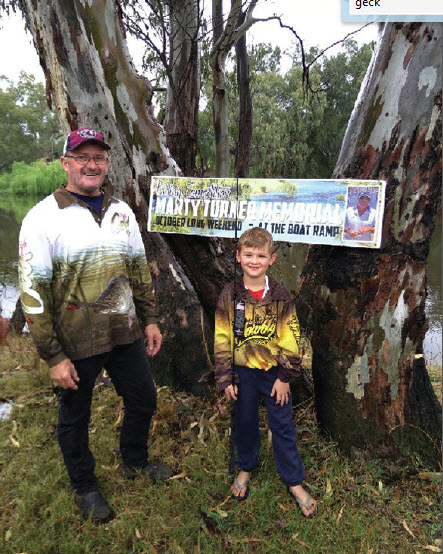 The competition attracted 42 entries. This was down a little from the previous year, but members reported it was a great weekend with eight fish caught in the river, and eight in Copeton Dam.

The biggest fish was caught by Blake Fletcher, who weighed in a 60cm fish.

Anna Bridges won the prize for the most accumulated length of fish. She caught two fish, one 47cm, the other 38cm, for a total of 85cm.

The Junior prizes were won by Connor Misson from Boggabilla, with a 59cm fish, and his younger brother also did well, coming a close second.

Money raised from the competition, including the raffle is donated to the Cancer Council.

The competition has been running for five years in memory of former Bingara angler, Marty Turner.

Find out more about Fishing in Bingara and surrounding district >>