Home from West of the Divide Band Tour

On January 28 at approximately 10.45pm, a very tired (but very excited) Bingara local – Sarah Heaton – touched down at Sydney airport after a two-week West of the Divide Wind Band Tour of Italy, Croatia and Slovenia. Also on the tour were Warialda High School students, Louisa Gilmour and Dakota Perrett. Here is a report from Sarah: 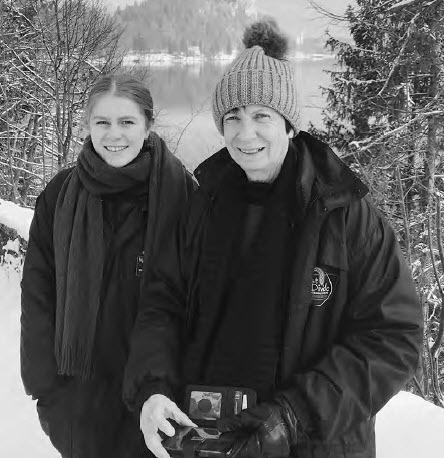 “Thank you again to everyone who supported me for my tour to Italy, Croatia and Slovenia with the West of the Divide Wind Band. It was such an experience learning about different kinds of music, culture and delicious food. Apart from the temperatures, which were often below two degrees CeIsius, I loved every second of the tour; making memories with new friends, seasons and places everywhere I went.

Performing in famous buildings such as St Peter’s Basilica and caves that not many people are allowed to play in without special permission is a once in a lifetime opportunity for a fifteen-year-old. Our band were even on Croatian national television singing their national anthem!

The more I see, experience and learn about music, the more I realise just how much God’s gift of music actually means to me.”