Both Mayor John Coulton and Deputy Mayor Catherine Egan have been re-elected to their positions on the Gwydir Shire Council unopposed.

“It’s most unusual to have a five year term as a Councillor. I think we have a really good team and I am pleased with the way things are going,” Mayor Coulton said after his re-election. “We may not always agree, but we always seem to come to a resolution at the end of the day. I feel privileged to lead this team.”

Because of the COVID-19 pandemic, the NSW Council elections have been postponed until 2021. They would have been held this September otherwise. 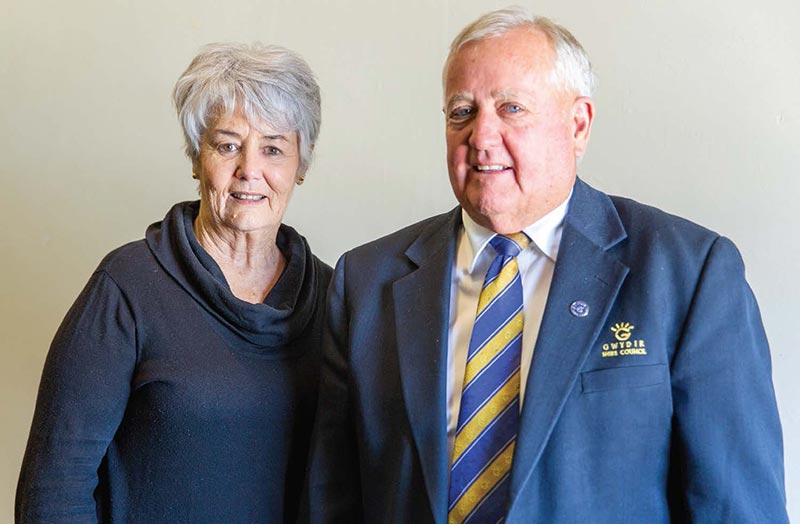 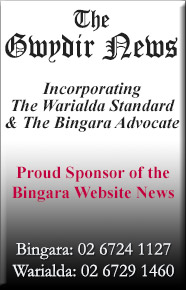