My Life Through A Lens Challenge keeps locals occupied under lockdown

The past two weeks have seen over 40 Gwydir residents take part in the My Life Through a Lens Challenge, an initiative of Gwydir Youth Services Co-ordinator and social services assistant Alyse Steiger.  The premise was simple.  Take a photo a day for the duration of the challenge, each day with a theme.

Organised to bring people together and open to all ages, it opened a connection between residents across the Shire.  “The main idea behind this was to give everyone something to do.  Because of the restrictions and because we couldn’t hold our Youth Week event, I spoke to the youth council to see if they would be interested in doing something like this and they were involved in selecting some of the categories for the challenge,” said Ms Stieger. 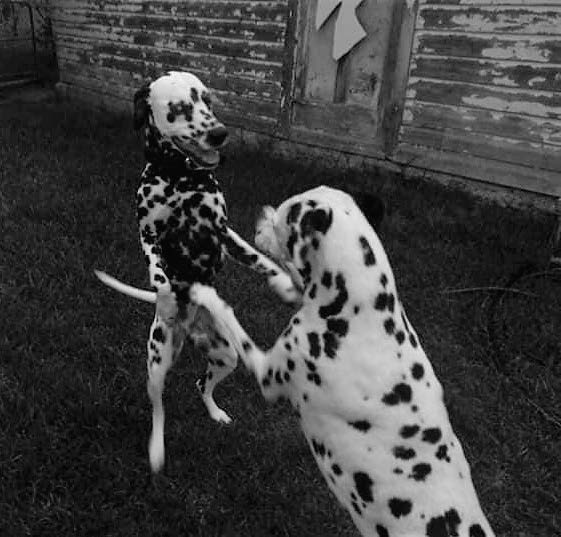 “It was just something easy people could do that could take five minutes, or all day, however people wanted to do it.  “The idea was to keep people connected.  “It gave people that feeling of connection, where they could see what people were doing and they were communicating with each other.”

Four days, interspersed with the others, were marked competition days with themes to be considered by independent judges and winners announced after the challenge concluded.

Competition categories included ‘Catch the Easter Bunny in action’, ‘Recreate a famous painting’, ‘Disney dinner party’ and ‘Anzac Day: how we will remember them’.

In the background of a socially difficult time, the ‘My Life Through a Lens Challenge’ started on Friday 10th April, running for 17 days.

Categories that were chosen were all achievable and open ended, letting people interpret the theme as they wished.  Participation and enthusiasm far exceeded the expectation of Ms Steiger.  “It blew me away with how many people actually got involved and really enjoyed it. All the feedback has been really positive.”

“The most meaningful category for me was Anzac Day: How we will remember them,” said Ms Steiger.

Judging of the competitive categories will take place this week.

Co-ordinator Alyse Steiger wanted the challenge and the judging to be about the feeling of the photo and how it reflected the theme of the day.

Keep an eye out in next week’s edition of The Gwydir News for a taste of what the winners had to offer.