The North West Theatre Company sets its programme for 2018

Four productions are currently locked in for the NWTC in 2018. The regional theatre company, based at the Roxy Theatre in Bingara have a solid and quirky set of productions to offer their audiences.

Lexi has been in Berlin for more than five years as a member of the Deutsche Oper Berlin ensemble. She commenced there as a ‘young artist’ in 2013, and has risen through the ranks to be an essential member of the company performing lead roles in some of their wonderful productions like, ‘Cosi fan tutte’, ‘La Boheme’, ‘The Marriage of Figaro’ and ‘La Rondine’.

Thomas worked as a repetiteur for the Staatstheater Braunschweig in Germany from 2014 until the end of the 2016 Season. Currently, he is living and working in Melbourne and will be completing his Master of Teaching in June this year.

At the “Back from Berlin” concert you will hear both Lexi and Tom perform and learn more about their wonderful musical journeys. The afternoon concert will conclude with a Hi-tea presented by the ‘Friends of Touriandi’. Tickets are available now through the Bingara Visitor Information Centre at 6724 0066 or follow the link opposite.

On Saturday May 5, the NWTC will host an amazing evening, a unique dinner featuring organic beef and pork and an offer of vegetarian ‘wild foods’. The event is to launch an 18 month arts program called “An artist, a farmer and a scientist … walk into a bar.”

The quirky title is for a program of ‘artist in residence’ events to be shared between the towns of Bingara in North West NSW, and Kandos in the Central West of NSW. The two communities were successful joint applicants for an Arts Grant through ‘Create NSW’.

Over the 18 months, there will be six, ‘artist in residence’ programs in Bingara and three in Kandos. The grant will commence with the May 5 launch dinner at the Roxy in Bingara and conclude with the ‘Cementa 19’ Festival in Kandos in November 2019.

The NWTC will present a 30 minute play titled “An artist, a farmer and a scientist … walk into a bar.” Parts are available for actors who would like to be part of this comedy production. Contact the President Rick Hutton if you are interested.

The ‘Friends of Touriandi’ are very excited by their involvement with the dinner where they will not only assist ‘food forager’ Diego Bonetto to assemble the ‘wild foods’ used to complete the vegetarian part of the dinner, but will also join him on his foraging at The Living Classroom. Tickets for the show and dinner will be available soon.

In July 2018, the NWTC will produce a show with the working title, “SHOWCASE 18”. In a long overdue repeat of the Showcase that preceded the formation of the company in 2003, the NWTC will present a series of performances ‘showcasing’ great works of theatre, memorable movie scenes, and original work. These will feature the acting and directing talents of the Company. Watch out for this one coming to the Roxy in July.

Finally in November 2018, the NWTC will present the hilarious Australian play “It’s My Party and I’ll Die if I Want To!” The show will be cast and rehearsed in the second half of the year.

All this, plus our regular Play Readings, and the monthly Film Club showings, make for a full-on and exciting 2018. 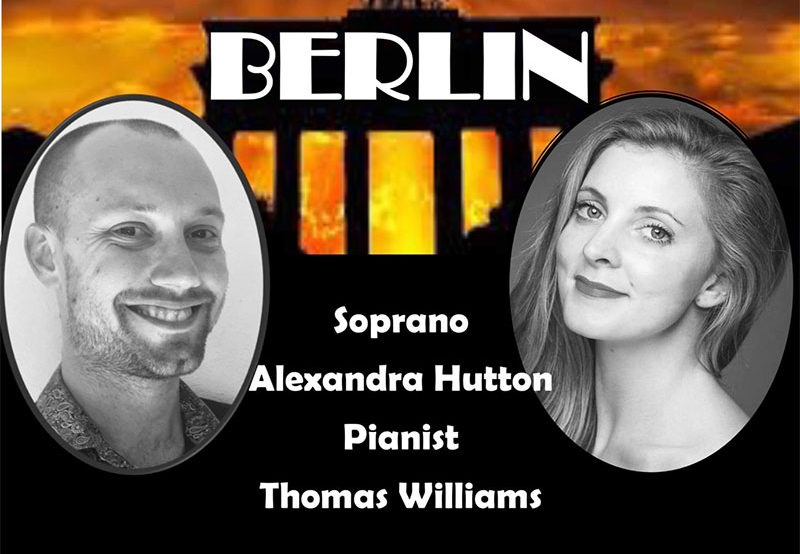