A group of about 50 people gathered at the RSL Park to solemnly remember the fallen at the 11th hour, on the 11th day of the 11th month, Armistace Day.

This year’s commemoration was significant in that it is 100 years since the famous and daring Charge of Beersheba by the Australian Light Horse. During the service, special mention was made of Bute Charters, of Hilltop, Bingara, who was killed in the charge. 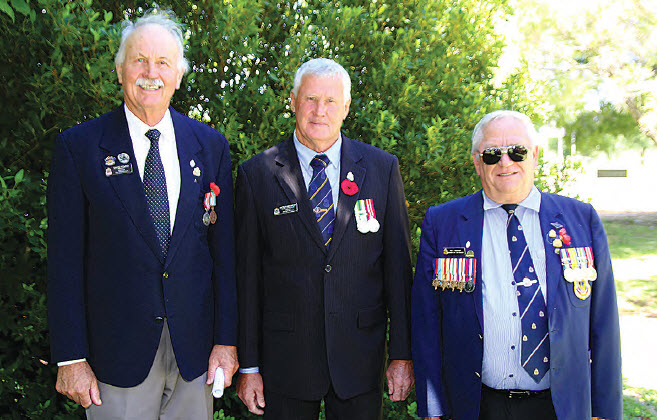