Bingara couple, Tim and Patsy Cox opened their new business venture, the Roxy Cafe, on Saturday, and were delighted with the response. The couple had decided to ‘plunge in at the deep end’ and use the extra numbers at the polling booth next door in the Roxy Theatre as a suitable launching pad for their venture, and were happy they did.

“Breakfast was steady, but by 9.30, it was a full house, and stayed that way until 2pm,” Tim said. “We sold 277 coffees on the day. “We were amazed at how many came to taste the produce; we were quite overwhelmed. We had a couple of teething problems, but have sorted them out.”

Tim said a mix of local people and visitors to the town called in. “We had people from Brisbane, Adelaide, and others from Narrabri and Moree coming through,” he said. 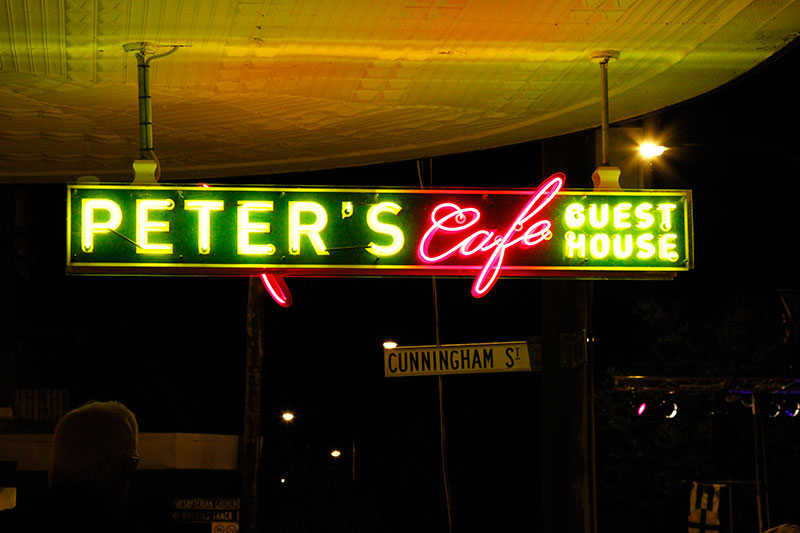