The hard work of the Bingara Jockey Club’s committee in preparing for this year’s Bingara Cup, held on Saturday, certainly paid off. Racegoers were met with green lawn around the main grandstand area and under the red sails, thanks to a three-month watering program by volunteers. 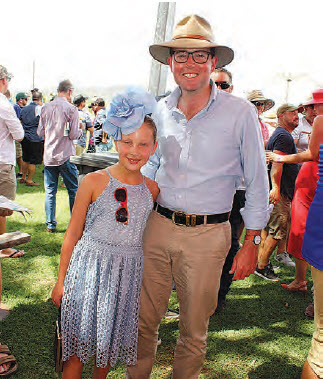 Another new initiative, the luncheon marquee, was a success, with tickets for the event selling out very quickly. The events began with the singing of the National Anthem by young Bingara woman, Tash Cooper.

Organisers were pleased with the numbers through the gate. They were hoping the new date would bring cooler weather. The hot dry conditions though, did not keep people away.

The five race program attracted a total of 35 entries. The main race of the day, the MGA Insurance Group Bingara Cup was won by Present Sense, trained by Craig Martin of Tamworth, and owned by CK Martin and Mrs. SP Martin. Jockey was Grace Willoughby. It was certainly ladies’ day for the jockeys, with the majority of the winners being won by female jockeys. 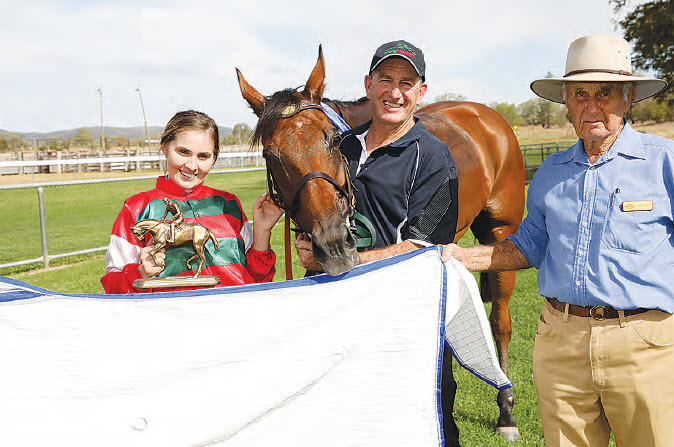