BingaraLatest NewsNorth West Theatre CompanyWhere will ‘The 39 Steps’ lead you?

What if someone told you that there was a ‘mysterious secret’, the secret of ‘The 39 Steps’?

What if they said, “… that the future of your national air-defence was tied up with this secret?”

What if they then died in front of you without revealing what the secret was, or even what ‘The 39 Steps’ were, only that there is a map, a map of Scotland, and a place, a place called ‘Alt-na-Shellach’, and some sketchy details about someone, a Professor,  who has to be contacted if anything is to be done? What if …?

Add to all this, the fact that the police think that you are a murderer and are chasing after you. What’s more, there are spies, secret agents, ‘heavies’ from a foreign power who also want you, and the secret, and wherever you go you seem to run into either the baddies or into sexy members of the opposite sex … and  …? Well, you can just imagine what confusion and desperate thoughts might be going through your mind. 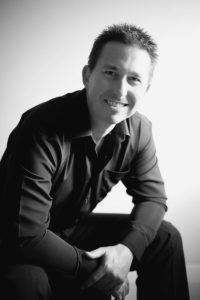 Peter Caddey (aka Richard Hannay) is a desperate man on a dispirit mission. He has performed previously with the North West Theatre Company as the good doctor in ‘Blithe Spirit’, and now he returns in this intriguing role in ‘The 39 Steps’, a madcap romp through the styles and stories of Alfred Hitchcock suspense movies.

‘The 39 Steps’ opens at the Roxy Theatre in Bingara on May 27. Tickets are available through the Bingara Visitor Information Centre or by booking online.

Its great fun and is not to be missed. 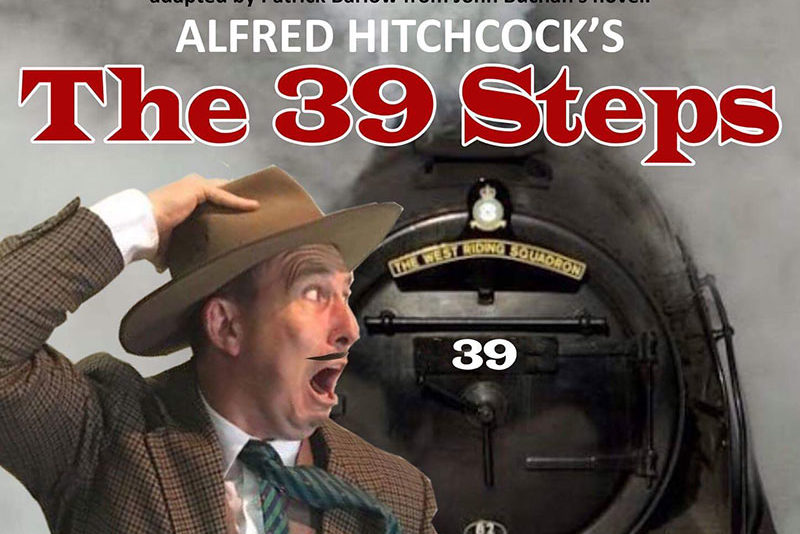