Former Bingara personality, with a long family history in the district, will return to his hometown as Bingara’s Australia Day Ambassador

John Wearne AM was born in Bingara and lived here for much of his life, until relocating to Armidale late in 2018. He has had a lifetime’s experience in community organisation, development, and advocacy.

Until the proclamation of the new Gwydir Shire Council in 2004 he had served for 17 years on Bingara Shire Council, including 5 as Mayor.

He was then elected to Gwydir Shire Council in 2004 but chose not to seek re-election in 2008.

His local government career included 8 years representing the North West/New England area on the Executive of the Shires Association of New South Wales, including 2 years as President between 1995 and 1997.

He also represented local government on the RTA Advisory Committee and chaired the ALGA National Local Roads Committee following prominent involvement in the Rural Local Roads Congresses at Moree, Mildura, and Toowoomba, which designed the ground-breaking Roads to Recovery program.

His other roles were diverse, and included 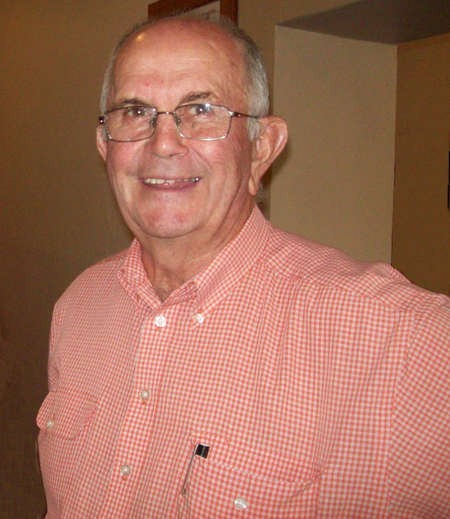 John was a Trustee and judge of the A.R. Bluett memorial Trust for 10 years.

He was also a board member of the Australia Day Council of NSW between 1996 and 2007 as well as a major role on the NSW Centenary of Federation Committee for 4 years, chairing the committee responsible for planning community-based celebrations throughout the state.

He holds a local government education certificate from the University of Canberra, and financial industry planning competency qualifications from ASIC.

He was awarded an AM in 2000 for “services to local government and to the community through conservation, arts and sporting organisations”, and a Centenary Medal for services to the NSW Centenary of Federation Committee.

These days he sits on the North West/New England Advisory Committee for the Westpac Rescue Helicopter Service in Tamworth, and, although now living in Armidale, maintains links with the Film Club he established in Bingara in 2011 and remains active as a Patron for several organisations here, particularly the famous Roxy Theatre and the North West Theatre Company.