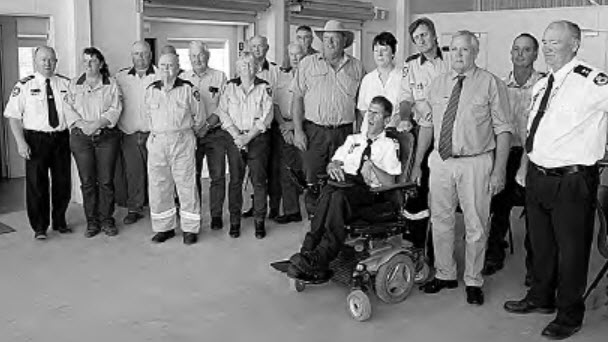 These two units will greatly enhance the capabilities of the RFS in the area. Eight RFS volunteers were also recognised for their valued contribution to the community.  Eight medals and/or clasps, representing a combined total of 185 Years of Service.