Pre-poll voting continues to gain popularity, with over 9,500 people opting to vote in one of the pre-poll offices before election day. There are 55,371 people enrolled to vote in Northern Tablelands. Mr. Marshall’s success, and that of Member for Tamworth, Kevin Anderson, who safely retains his seat with 78.13 percent of the two candidate preferred vote, contrasts with Barwon to the west, where new candidate the Shooters, Fishers and Farmers Party won the seat. To the northeast, Lismore, was won by Labor. 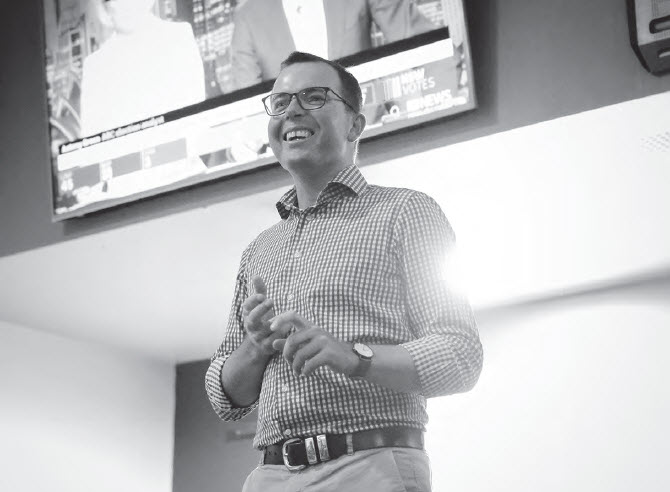 The check count will report first preference votes, both above and below the line, for all groups and candidates that appear on the ballot paper. The website will be progressively updated to Wednesday, 10 April. It is anticipated the distribution of preferences to determine the elected Legislative Council candidates will occur on Friday, 12 April 2019. This date is subject to change.