Gwydir Shire is only one of a couple in the region to re-elect the current Mayor and Deputy in the Mayoral elections. Mayor, John Coulton and his Deputy, Catherine Egan were both re-elected without any opposition at last Thursday’s Council meeting. 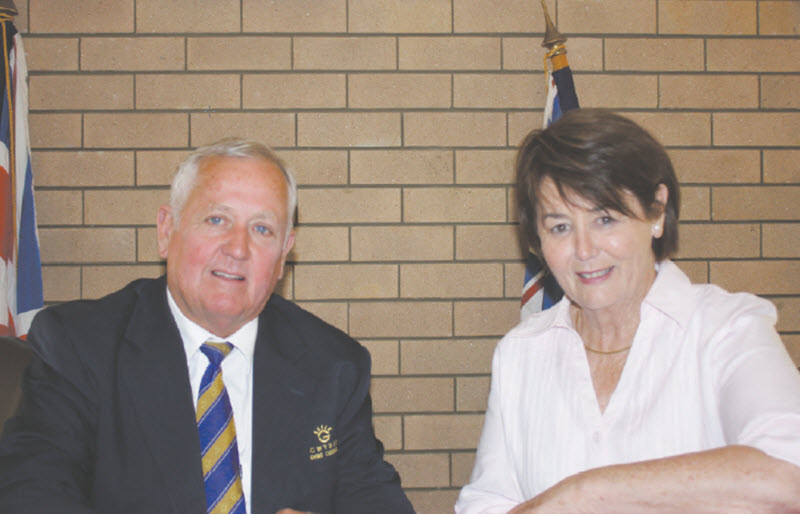 The only other Council in the immediate region which re-elected their Mayor and Deputy was Inverell. The Mayors of Moree, Narrabri, Gunnedah and Liverpool Plains all survived challenges. Tamworth Mayor was re-elected unopposed, but that Council has a new Deputy.

Glen Innes Severn saw a new Mayor and Deputy elected, with former Mayor, Steve Toms ousted from the job. It appears to be a troubled Council indeed.

Councillors then allocated positions on a number of Council committees. They are: